From vending machines that take sweat instead of cash, to in-store Vines that provide practical home improvement tips, August brought us a number of clever, boundary-pushing content marketing campaigns. Here are five of our favorite enterprise marketing examples. These campaigns stand out for being on-brand, experiential, and native to the platform they appear on.

Old Spice, known for its irreverent, comical social ads and personalized online conversations with fans, is back with their Imgur “GIF off” series. The brand is among the first to advertise on Imgur, the 150 million-strong image-sharing community, and this is exactly where they should be. As most Imgur users are male millennials, it’s the ideal platform for Old Spice to reach its target audience.

Not only are the posts perfectly tailored to the brand’s fanbase’s sense of humor – they also blend in with organic content on the platform, where GIF wars are frequent. The surprising, often trippy content of the GIFs is in-keeping with the brand’s personality, and they’ve helped spark lively conversations as fans debate over which GIF is their favorite.

Why it works: This campaign is a perfect example of truly native advertising – it’s easy to imagine it having been created by an Imgur user (rather than by Old Spice itself). At the same time, it manages to be 100% on-brand, staying true to Old Spice’s personality and advertising style.

In this campaign, Gatorade, with a helping hand from some NFL pros, surprises unsuspecting customers by making them work up a sweat before their drink is dispensed. The footage has been turned into a series of YouTube videos that have garnered millions of views.

It’s a new spin on previous vending machine campaigns by brands like Coca-Cola, with their Happiness vending machine, where a human hand popped out the machine to surprise customers with gifts like complimentary popcorn, cupcakes, and board games.

Why it works: The campaign makes the experience of ordering a Gatorade fun, surprising, memorable, and novel. It creates a customer experience that participants will never forget and then shares it with the world through video.

3. A Celebrity in Disguise 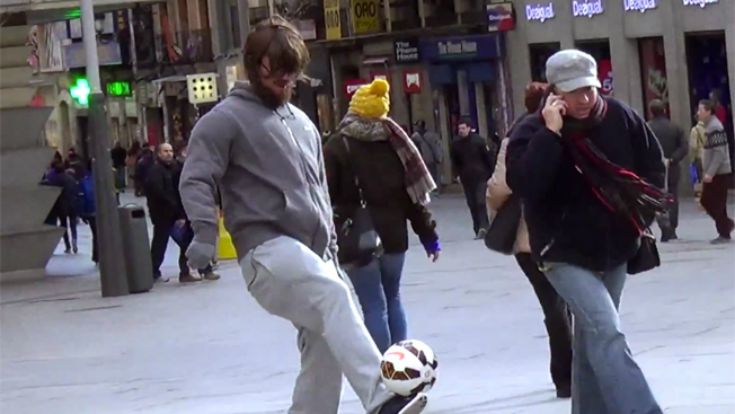 Soccer star Ronaldo has kicked off the launch of his new range of headphones and speakers, ROC Live Life Loud, with a Facebook and YouTube video that is racking up views fast. It features the world-famous athlete showing off his soccer skills in the busy streets of Madrid, disguised by a thick beard, a hoodie, and sweatpants.

The big reveal at the end of the stunt, exposing Ronaldo’s true identity as he gifts a signed soccer ball to a young boy, causes people to flock to the scene and scramble to get a picture. The YouTube video attracted close to 1 million views every 30 minutes on the first day it was released, outperforming YouTube’s “Ad of the Decade”.

Why it works: The video viewer is in on the secret, which makes it fun to anticipate how others will react to the big reveal. It’s also has an endearing element; Ronaldo plays soccer with a young boy, who has no idea he’s kicking a ball around with one of the biggest soccer stars in the world. 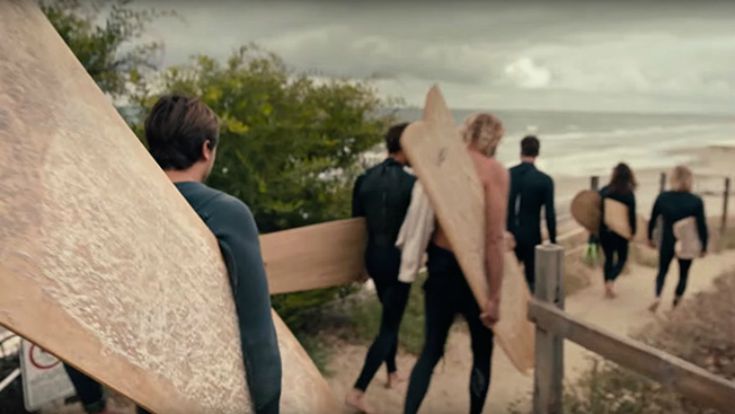 Beer brand MillerCoors has been getting back to its roots, featuring their original bottles and packaging. They’ve also teamed up with Woven to launch a video series called “Human,” complementing the revival or their original branding. The campaign showcases the personal stories around high-quality, handmade craftsmanship.

The stories cover a range of different items, including surfboards, watches, and motorbikes. The videos focus on entrepreneurs and inventors who have done things a little differently – you could say the subjects march to the beat of their own drum, which helps the campaign appeal to millennials.

And it’s working. The campaign has already exceeded its goal for 750,000 views over five videos – they reached 2.7 million views after publishing just three!

Why it works: The real stories by real people also evoke the human side of the Coors brand, helping to create an emotional link with fans.

5. From Vine to Window (and Back Again) 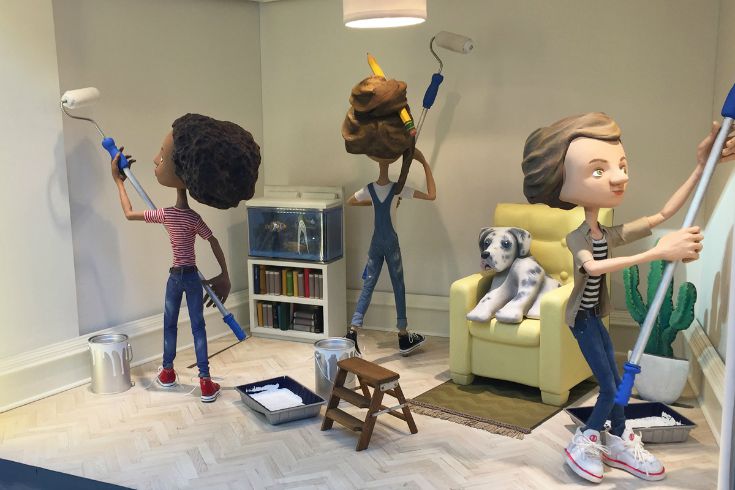 Lowes, the home DIY store, has reimagined popular videos from their “Fix in Six” Vine campaign by recreating the six-second video clips in window displays of their new Manhattan stores. Each clip illustrates a helpful home improvement hack, making the content not only entertaining, but also useful.

The real-life Vine content generated social buzz as passers-by stopped to take photos and videos to upload to their networks. Lowes has also been maximizing exposure and actively extending the life of the original Vines by creating social posts based on the in-store displays, including live Periscope videos.

Why it works: Customers have the chance to get up close and personal with the brand’s Vine videos. The content is both engaging and useful – a new way to communicate with customers about how the store’s products can help fulfill their home improvement needs.