We could all use some good news as we look forward to 2021, and Paris Fashion Week (PFW20) for Womenswear Spring-Summer 2021 was the shot of sunshine we needed. While we hope to show off new luxury fashion in person, the event to introduce this year’s Haute Couture was phygital – largely digital with a smattering of small in-person shows. It was hosted by the Fédération de la Haute Couture et de la Mode (FHCM), after a smashingly successful virtual PFW in July 2020.

Thanks to Sprinklr Modern Research capabilities, we were able to eavesdrop on the buzziest convos and hottest trends through social listening. Sprinklr used its platform to follow social media conversations and share of voice for all Couture Maisons, identifying the most-discussed items in Haute Couture in real time. Here’s what we found:

Ages, genders and languages – the social media chatter was strong across the board.

More than three-quarters of the social media mentions were in English, followed by Japanese and French.

And as we all know, fashion is no longer a women’s game. The division was close – at 46% male and 53% female posting on social media channels. No surprise: The largest percent of followers were ages 18 to 35 at 66% although chatter spanned all age groups.

The exuberant emojis we tracked through social listening prove that indeed, luxury fashion is fun. The most used emoji – a big heart – summed up how we feel about Haute Couture and PFW20. We love it! 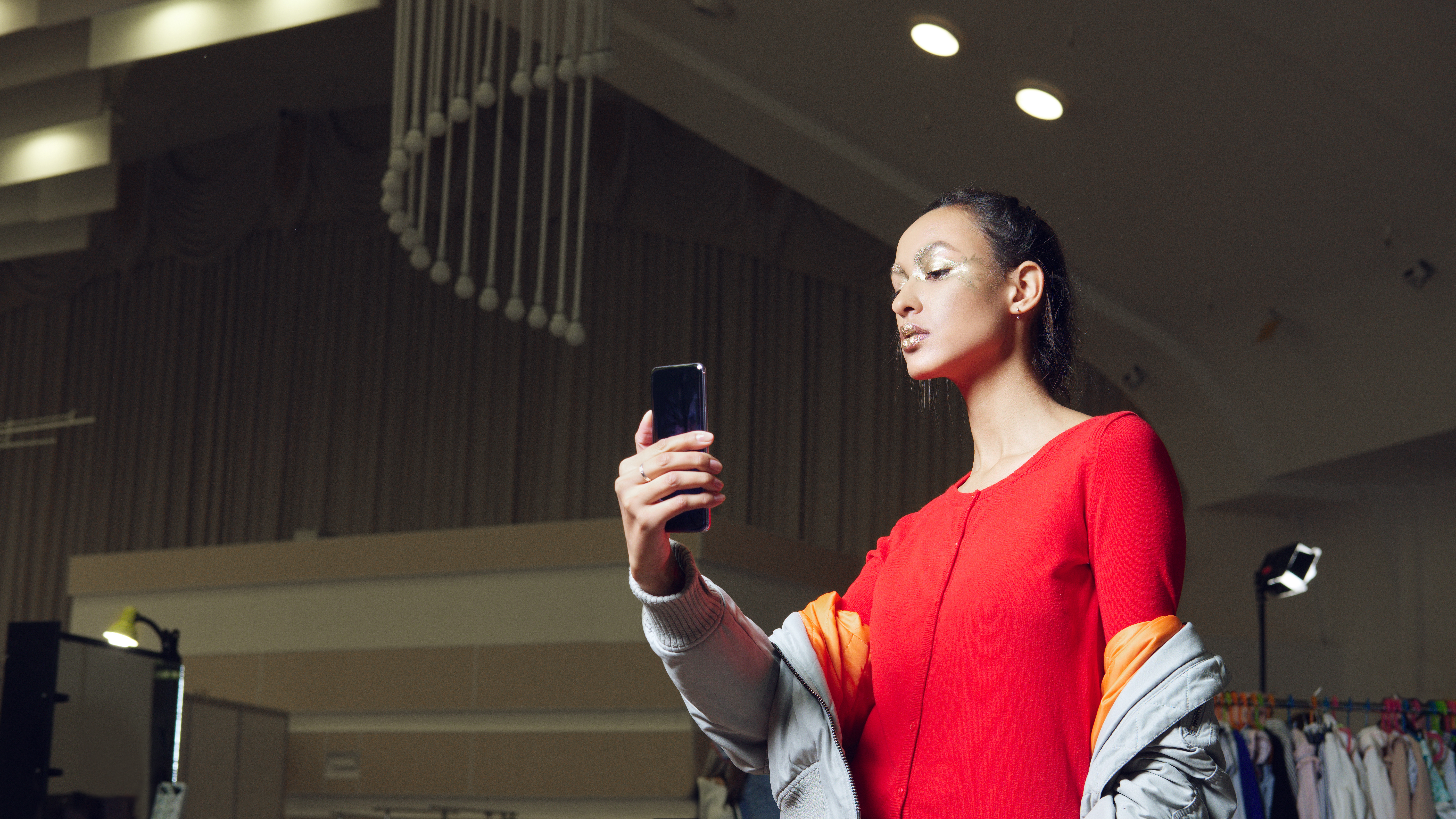 Social Media Brings Us To The Action: Top Posts Capture The Spirit

Speaking of fun, Longchamp injected some levity and kicked its social marketing up a notch by introducing its own version of the augmented reality video game, Pokémon Go (with some more fashionable characters), to introduce its upcoming collection featuring Pokémon character Pikachu. The post garnered much of the pre-show buzz, but was quickly surpassed by images from Dior’s socially distanced runway show, which was also shown on TikTok.

Overall, Sprinklr’s Modern Research found that Christian Dior was the top Maison mentioned and also had the most conversations by distinct users. It also garnered top honors as the Maison with most social engagement, followed by Louis Vuitton, who will close the show. Rounding out the top five were Givenchy, Balenciaga and Chanel.

Influencers and celebrities might not be in the front row this year, but they are still making their voices heard on social media. Leading the influencer parade was YouTube phenom Lena Situations with 5.6 mentions, followed by Maisie Williams with 1.4 mentions, then Yurina Hirate and Jennie Kim with over 500 mentions.

Fashionistas take note: Dresses garnered more than a quarter of the mentions, with coats/jackets and tops/shirts right after with nearly 20% each. Jeans and pants – we are still not that into you – they had a paltry 12% of all mentions.

And Where Was The Buzz Strongest?

Followers were a-Twitter, with that social media platform making up more than 60% of the #PFW chatter. A picture is worth, well, all the words when it comes to luxury fashion, and they made up half of the media that people were posting on modern channels, with links following at 12% and videos at 8%.

As we bid adieu to Paris Fashion Week 2020, it’s only right to thank the organizers, Maisons and social media posters for giving us something to look forward to as they brought luxury fashion to our screens.